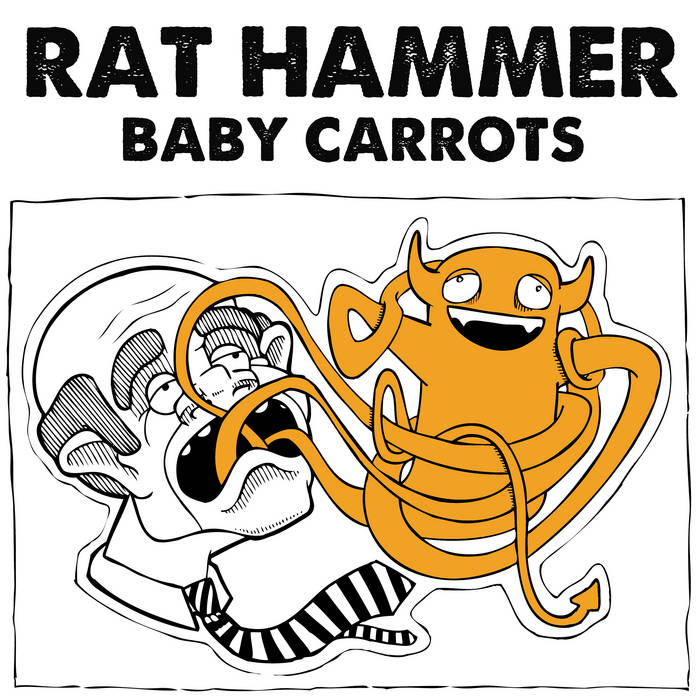 Mike Petruccelli The type of energy that this band makes is rare as hell, this album is so crucial. Favorite track: Don't Care.

Katie Yankowski I LOVE EVERYONE IN THIS BAND AND THEIR MUSIC IS THE BEE'S KNEES SO JAM JAM JAM THEM RIGHT MEOW. Favorite track: Punk Rock Surf Babe.

Gizmo Has A Posse

This is our debut album. We're dirty people

THANKS TO: Matt for the vocal mic; Coaster, Nervous Passenger, Evasive Backflip, Absolutely Not; the posse of pals who followed us home after a show to record gang vocals; Law and Disorder for their heinous criminal activities; and to all the homies for filling the Flowershop with love and music and happiness.

Finally, thanks to anyone who has been disturbed by the bizarre human behavior documented in this album. You've helped us retain a shred of human dignity in this era of moral recession, and we're slightly less depraved than we otherwise would be.

Bandcamp Daily  your guide to the world of Bandcamp

YUNGMORPHEUS introduces his latest project, plus jams from Michael Sneed and Navy Blue